Photo from the lecture: 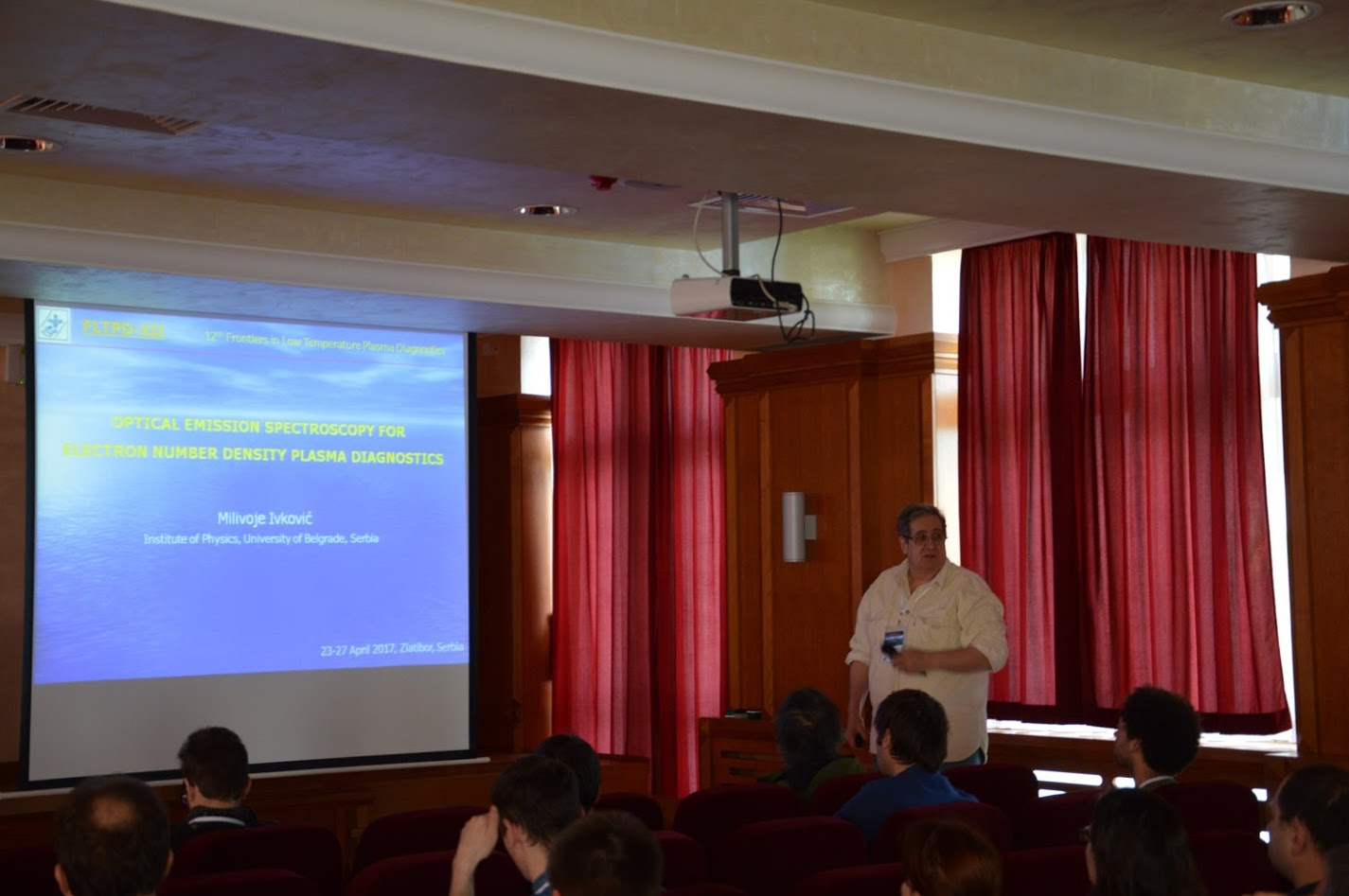 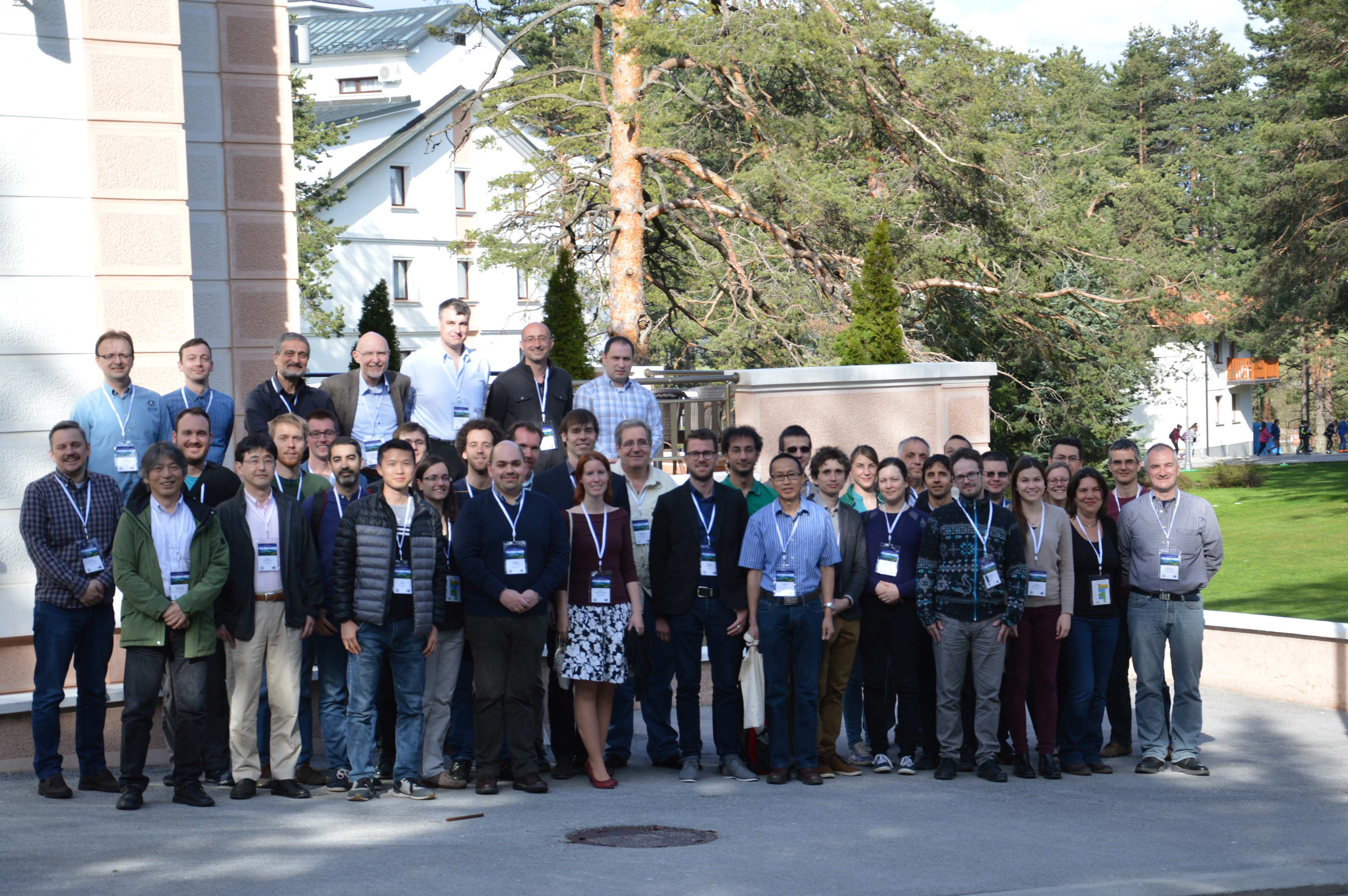 Ivke visited the Extreme Light Infrastructure (ELI) in Bucharest with colleagues from Physical Faculty (Belgrade). The visit was realized as part of the project “Laser induced plasmas: Spectroscopic diagnosis and applications in photonic and bio nanotechnologies” through the Romanian Academy of Sciences. The visit was realized from 3rd to 7th October 2016.

For more details visit the following report (in Serbian Cyrillic).

Inside main room of the ELI 10 PW laser infrastructure: 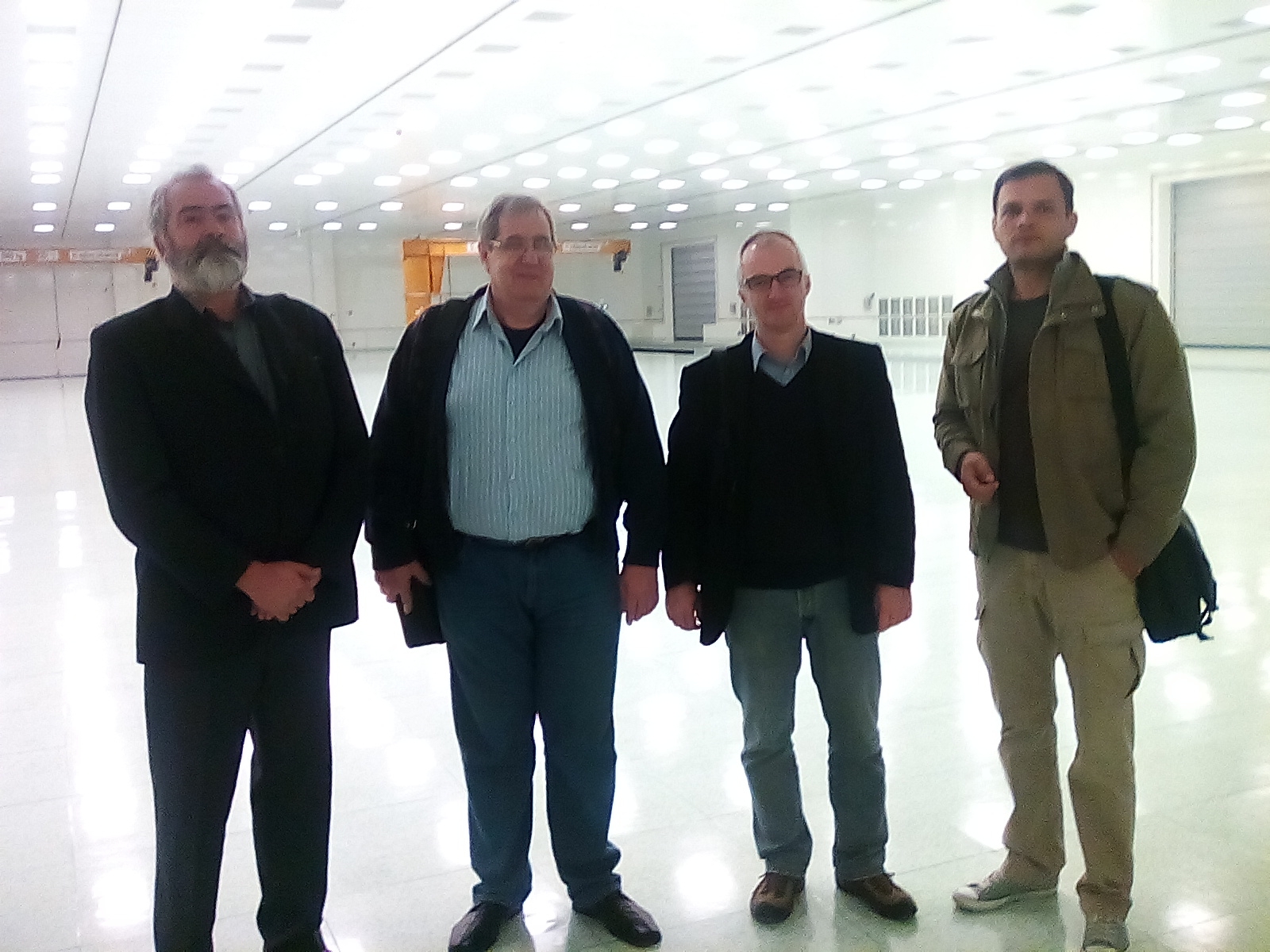 In front of the control room of the 10 PW laser facility: 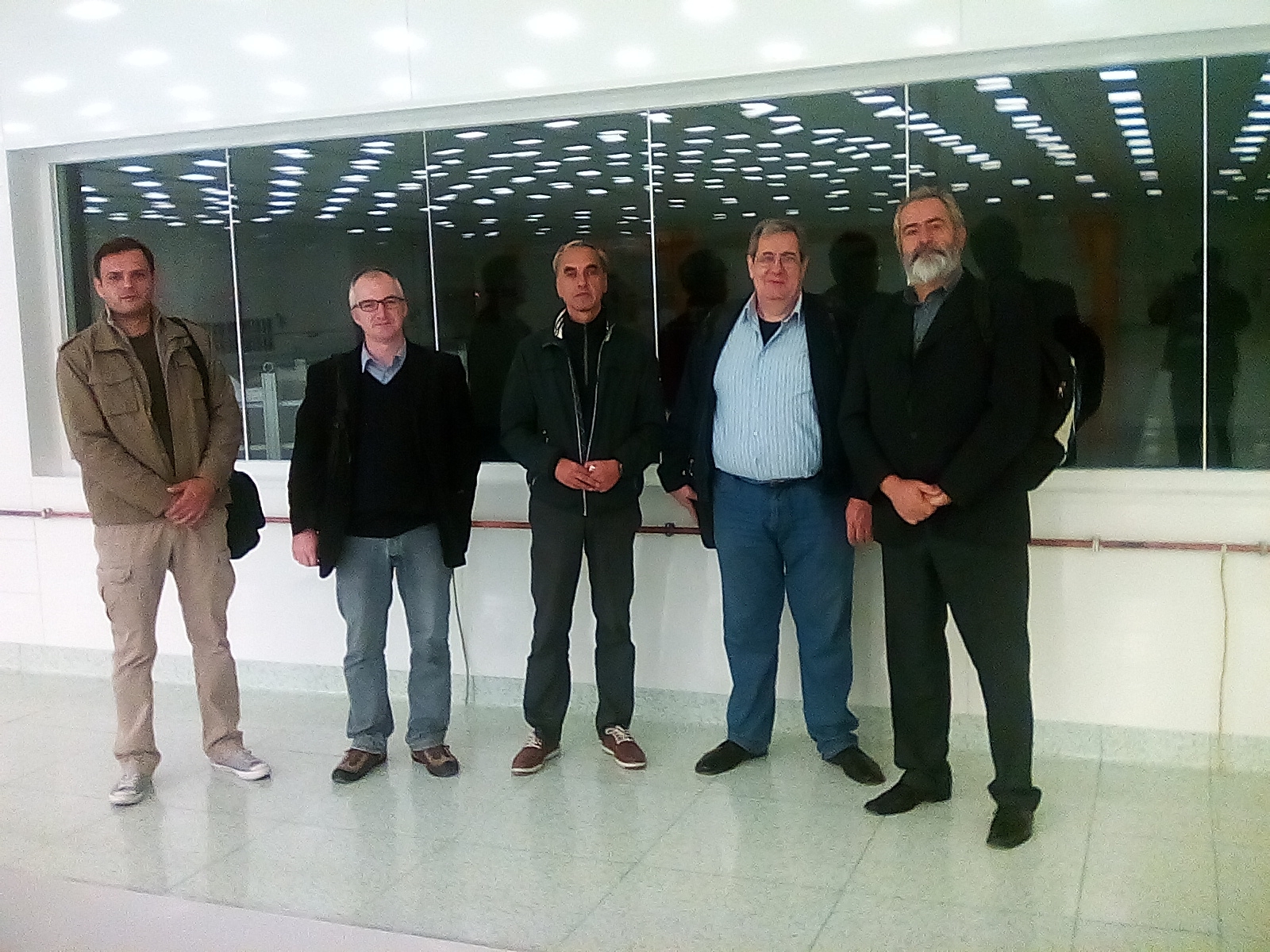 All members of the laboratory participated at the 28th Summer School and International Symposium on the Physics of Ionized Gases (SPIG 2016) held in Belgrade (Serbia). Prof. Кonjević held the introductory talk. Milica, Biljana and Milivoje had mutual contribution on “Characterization of an Atmospheric Pressure Pulsed Microjet”, which was presented as poster. While Marijana presented the progress report on “Study of Single Pulse Laser Induced Breakdown on the Target in Water”   that resulted in publication “Impact of the cavitation bubble on a plasma emission following laser ablation in liquid”. Besides, Milivoje had collaboration with plasma group from Novi Sad on “The Influence of Debye Screening on the Shift of the He I 706.52 nm Spectral Line”. Even though Miloš was not part of the Laboratory back then, he also had poster entitled “Influence of Runaway Electrons on Discharge Start-Up in COMPASS”.

Prof. Škorić and Prof. Kuraica organized a meeting dedicated to present EUROfusion related activities in Serbia. The lectures were held in Serbian Academy of Sciences and Arts on 13th and 14th June 2016. EUROfusion was represented by Programme Manager Tony Donné and Chair of General Assembly Jerome Pamela.

Here, Ivke presented what could be role of the Laboratory in the fusion research. Full presentation can be found here.