Ivke visit to NIFS in Japan 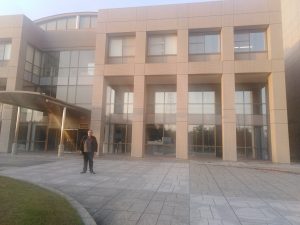 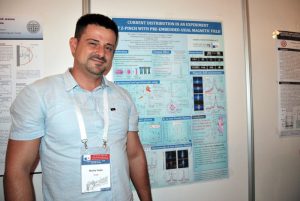 Seminar by Ivke and Miloš 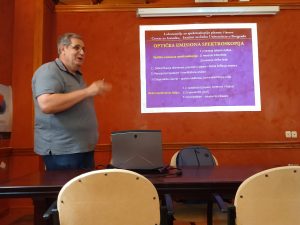 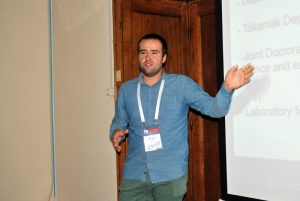 On 9th September 2019 Ivke and Miloš held a seminar in the Library “Dr. Dragan Popović” at the Institute of Physics in Belgrade. Ivke had spoken about the topic “Lasers, Laser Produced Plasmas and Optical Emission Spectroscopy”. Shortly after Ivke, Miloš gave the lecture “VUV Spectroscopy of Fusion Plasmas”. 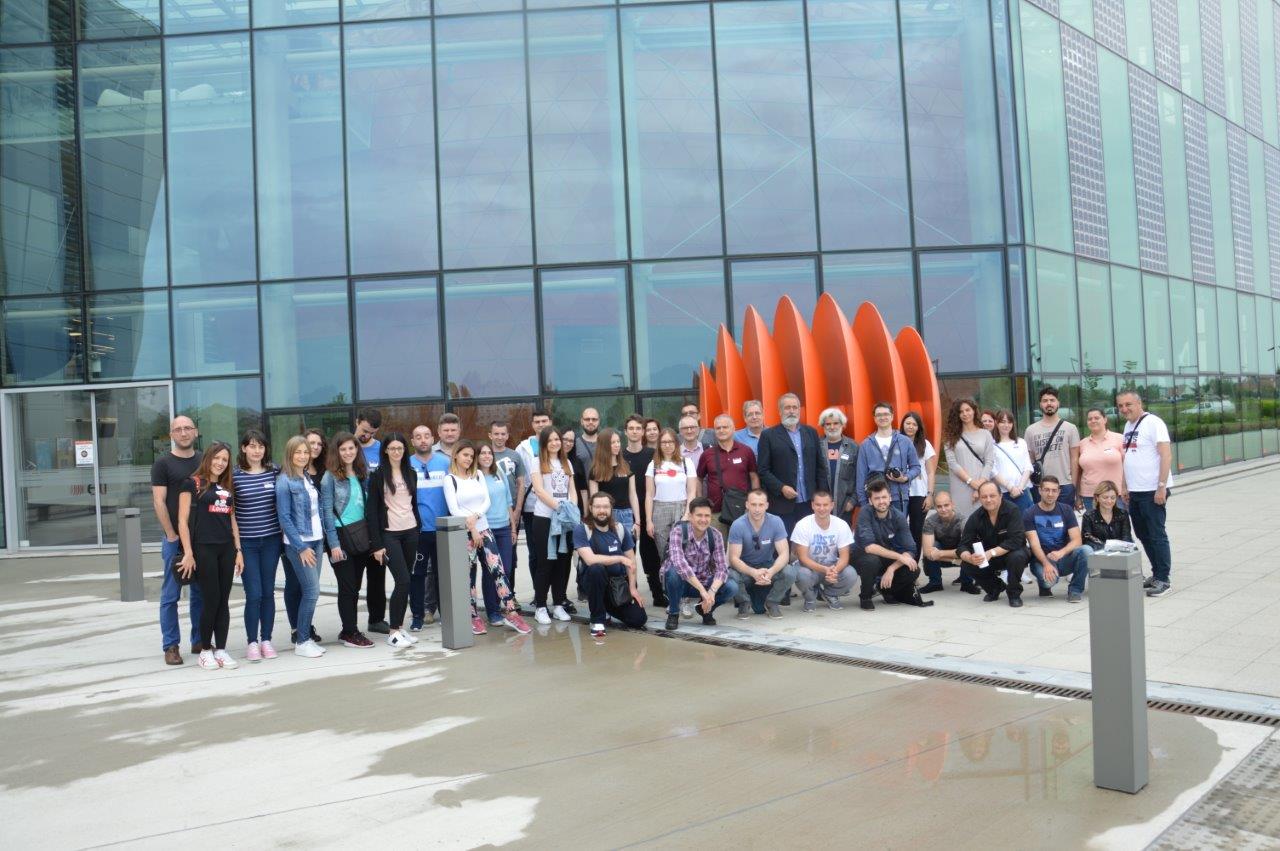 Ivke participated in Scientific Excursion organized by Physical Faculty, Society of Physicist of Serbia and ETA Turs from 27th May until 1st June 2019. 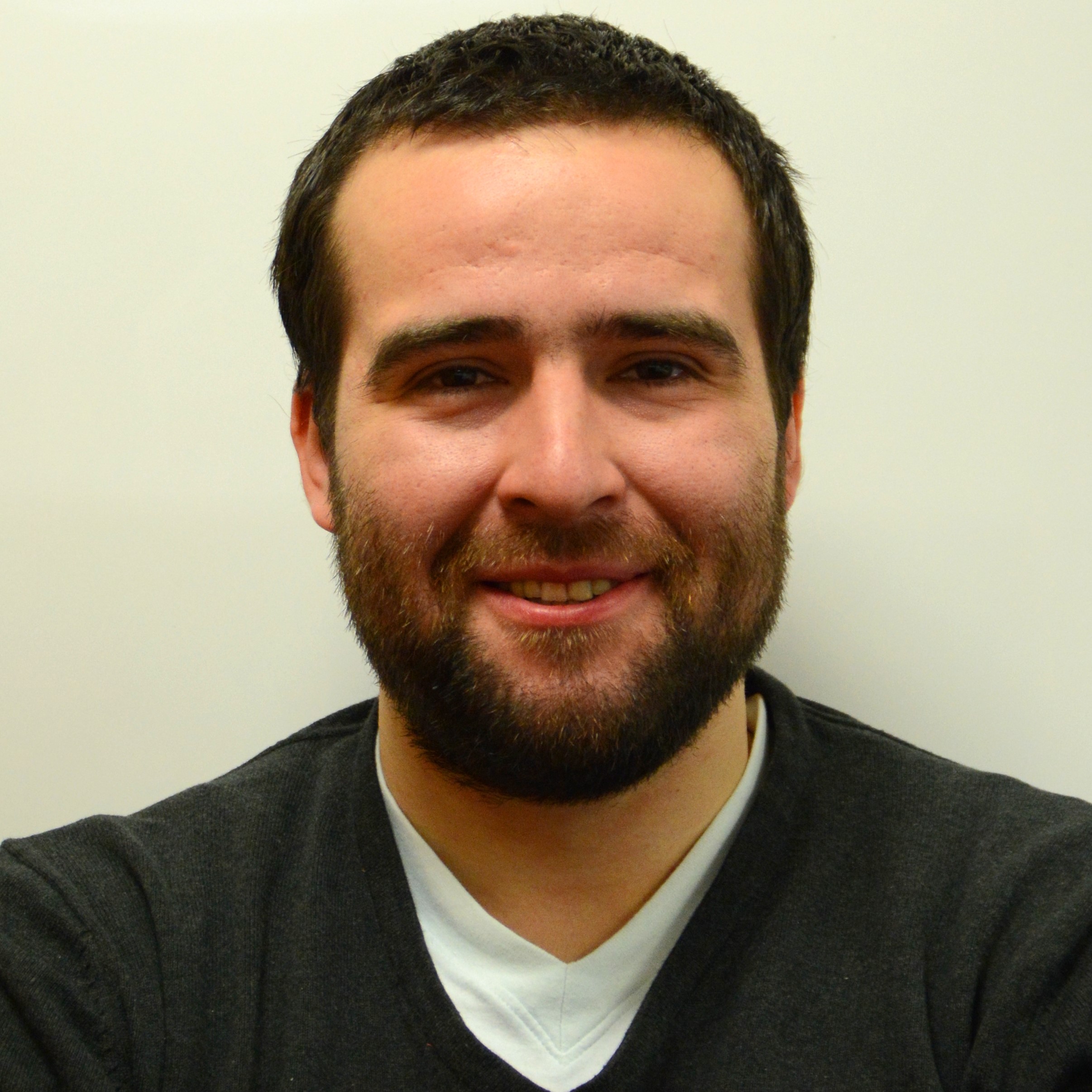 Miloš‘ previous work during the PhD research has payed off. The article on “Runaway electron beam stability and decay in COMPASS” has been published in Nuclear Fusion journal.

Research visit in ENEA by Milica 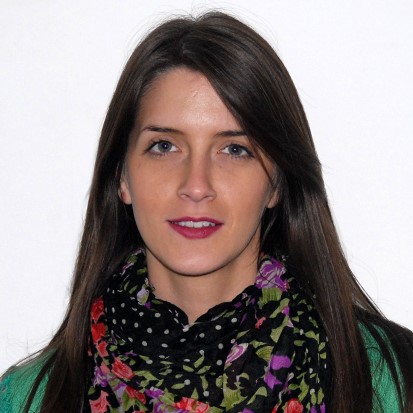 Yesterday, Milica returned from the research collaboration visit in ENEA (Frascati, Italy), where she performed experiments with Violeta Lazić.

Proof of the visit. 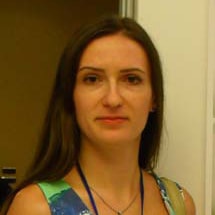 Since 1st March 2019, Marijana has new role as Assistant Professor (“docent” in Serbian) at the Faculty of Engineering, University of Kragujevac. But above all, we are happy that she is going to stay the part of our team despite new obligations.

As you might remember from our earlier, Biljana was in Pau (France) for attending 18th European Winter Conference on Plasma Spectroscopy (EWCPS) from 3rd to 8th February 2019.

She also obtained an Award Certificate for complimentary registration for the next year conference edition in Tucson, AR (USA): 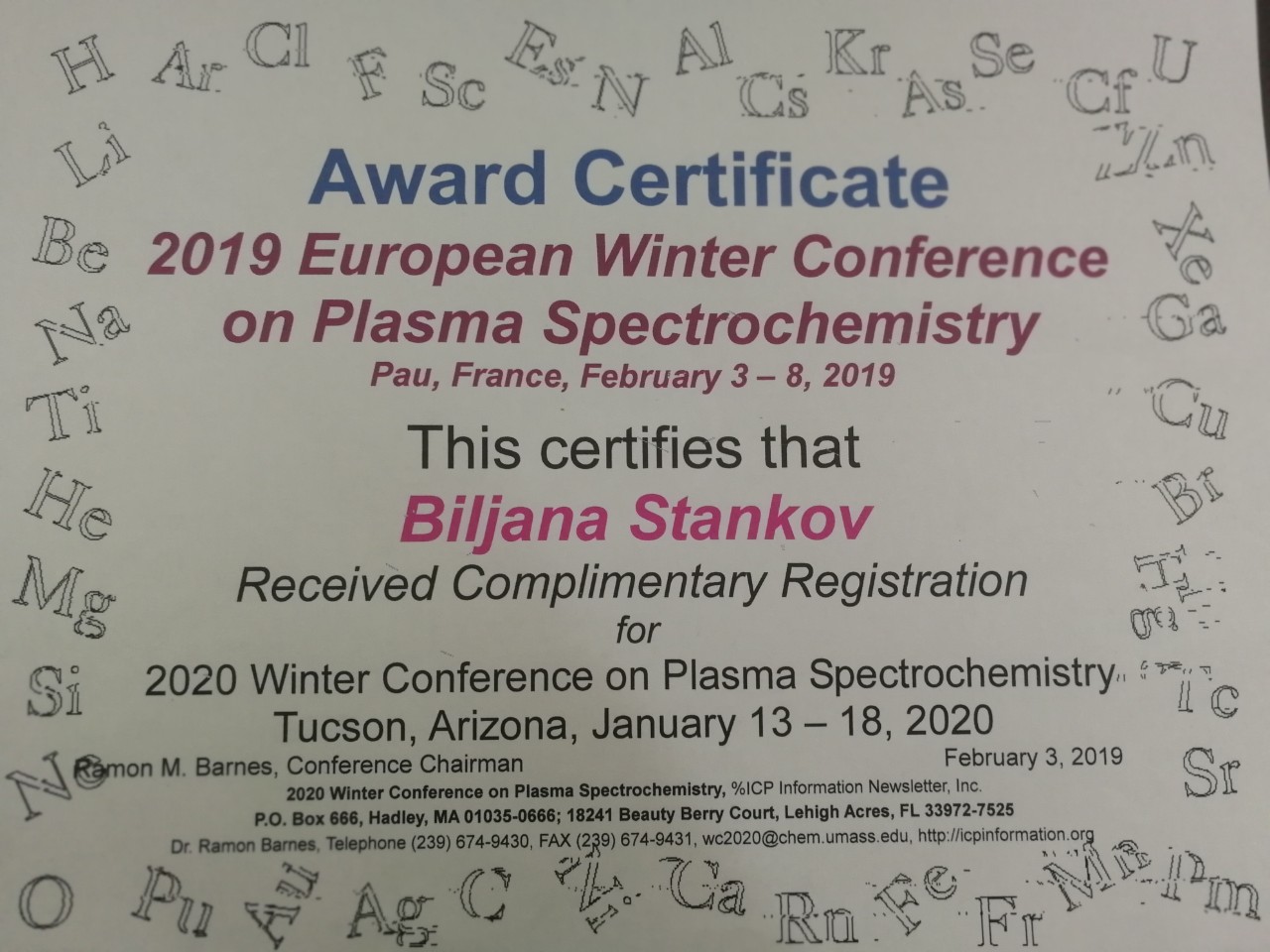 We are proudly presenting published article as a proceeding of the SPIG conference by Miloš. The article is entitled “Experimental Runaway Electron Current Estimation in COMPASS Tokamak” and published by Atoms journal.